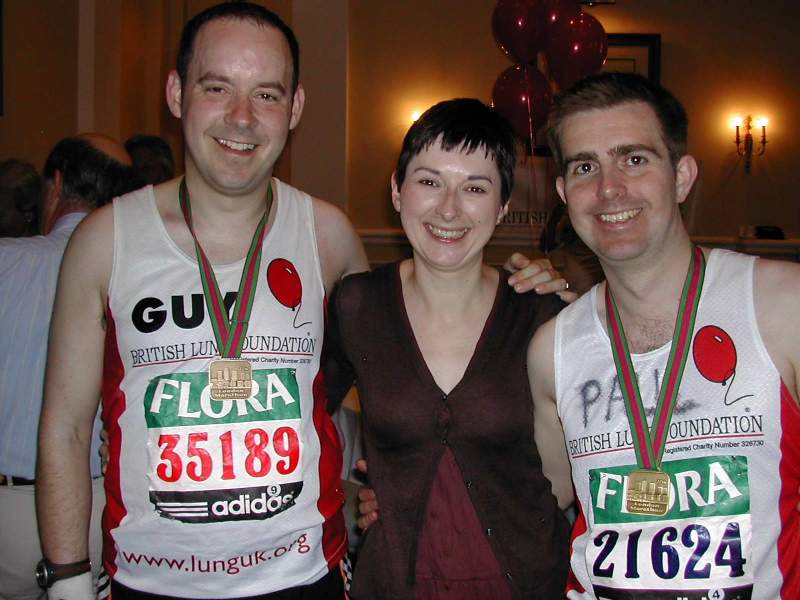 Caroline spent the day enjoying the London Marathon and cheering on the thousands of people who entered the run from all parts of the UK and beyond. Caroline's husband Paul ran in memory of former councillor Stephen Flannery, who died last year in his thirties of a lung related illness. Guy, Stephen's partner also ran. The two runners have raised between them around £4,000 for the British Lung Foundation. The successful duo, despite the heat, both finished the gruelling 26.2 miles. 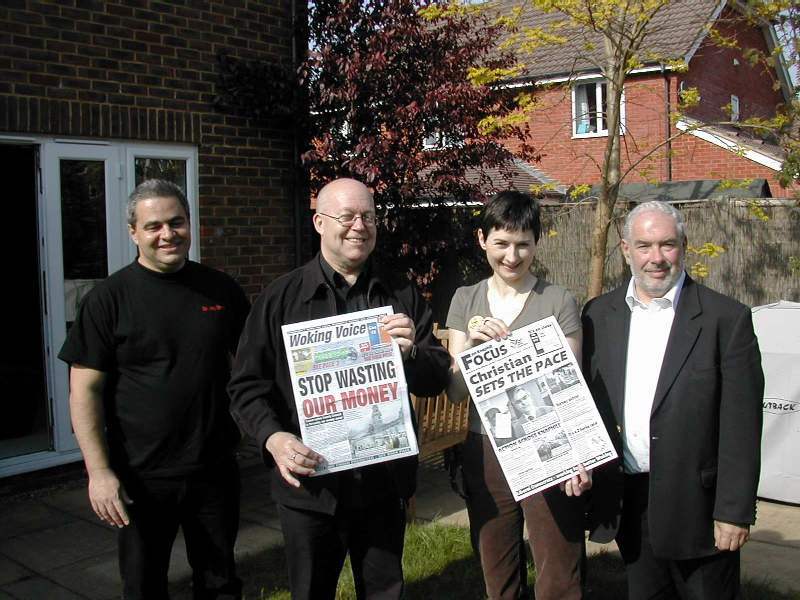 Caroline joined Southwark Lib Dems in a trip to help colleagues in Woking with their Borough Council elections. The team spent the day helping in Knaphill Ward, supporting local candidates Christian Morgan-Jones. Not only did the Southwark team help deliver lots of leaflets and meet local residents, they enjoyed the sunshine and the warm welcome and lunch! 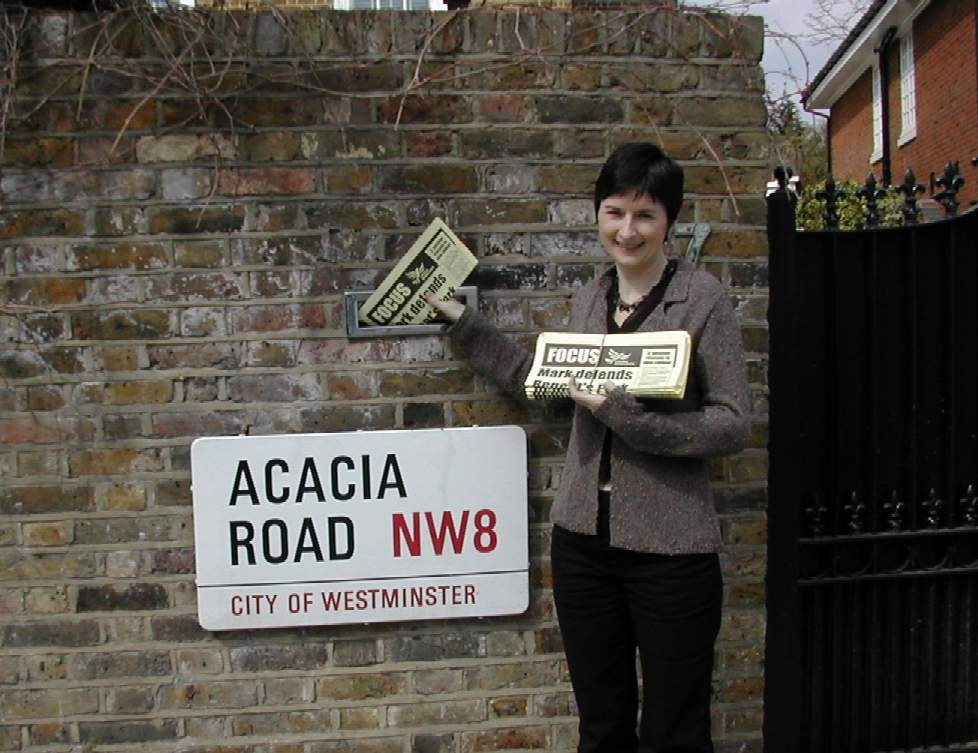 Westminster are off to a great start in this by-election. Caroline joined the local team delivering their latest Focus over a sunny Easter weekend, before meeting up with Jonathan Fryer for a drink at a pub in the sun. It was a warm welcome (in more ways than one!) from both residents and the local Lib Dem team. 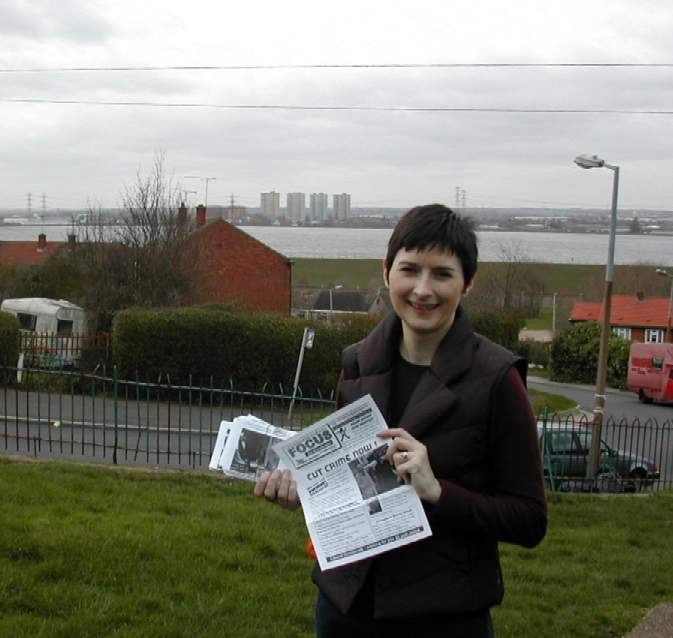 Caroline has been out and about over the last few weeks helping in by-elections in London. The team in Chingford Green are putting up a really strong fight in a Tory-held ward. We're hoping an energetic campaign, combined with a history of regular Focus delivery over the last 20 years, may result in a shock victory in former Tory leader Iain Duncan Smith's back yard.

Kagyu Samye Dzong London is a branch of Kagyu Samye Ling Monastery in Scotland, a group supported by Lord Steel in his former constituency.